You will never know when a car accident is going to happen to you. That’s why it is important to be prepared and protect yourself against other drivers. 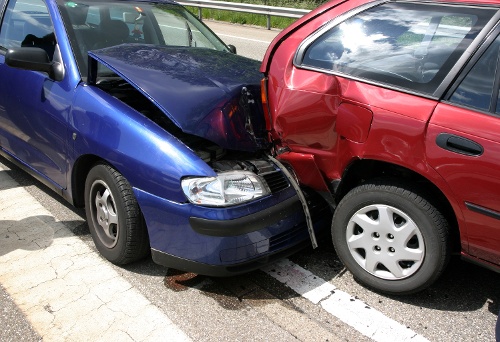 I think the easiest way to understand your auto insurance policy is to divide the coverages into three main types.

You probably know you have to carry Liability Insurance to cover damages you might cause in a car wreck. Most folks only carry about $20,000 or $25,000 of Liability coverage. So what happens if you’re seriously hurt in a car wreck that’s not your fault and the other guy only has $20,000 of coverage or doesn’t have insurance at all? The answer often depends on the choices you made when you purchased your own car insurance.

The way I see it there are two options:

Think about this fact. Let’s say someone runs a red light and hits you. This person only has $20,000 of liability coverage. You have serious injuries and need life flighted to WVU Hospital. That helicopter ride alone costs approximately $20,000! This means all of the other guy’s insurance has been used up before you even made it to the hospital.

I know you’re probably thinking it would be great to have more Uninsured and Underinsured coverage but it’s too expensive. They do cost a little more, but these coverages are some of the cheapest types of car insurance you can buy. What is ultimately going to be more expensive, a few more dollars a month on your car insurance bill or a pile of unpaid medical bills when there’s not enough insurance?

Thanks for reading,
Travis

DO I HAVE A CASE?
Get a free phone consultation with Travis!